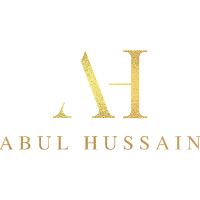 Who is Abul Hussain? 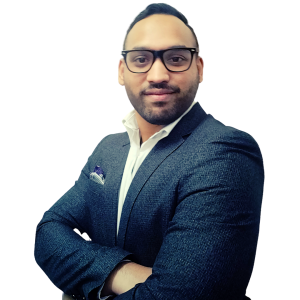 Well it certainly is a privilege to share a name with probably 10 million others in the world!

With such a common name, where does one start? Maybe from the beginning! 🙂

This Abul Hussain was born to Bangladeshi parents and bred in the mean streets of East London. Growing up in one of the most deprived areas in the country, I knew I had to be a grafter.

Many of my extended family members are entrepreneurs, so you could say I was born with a fire inside to hustle hard. My late father [May God have mercy on him] was a restauranteur and I was inspired by his grit from a young age.

However, it wasn’t enough for my father to succeed in business so I kept my head down, went through the education system and somehow graduated from the London School of Economics & Political Science [LSE]  with a Law degree.
I was never fully interested in being a Lawyer and my passions were firmly rooted in entrepreneurship. 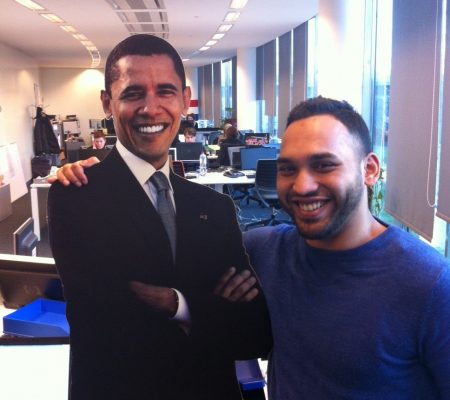 My interest in marketing started some 20 years ago, whilst studying the rise of Dot Com giants.

I started my first online business at the age of 17 and very quickly learnt that having a website was not enough. You needed to have traffic and more importantly an enticing offer for the visitors.

My entrepreneurial endeavours evolved from this experience and over the years I have enhanced my knowledge of marketing through experience.

I joined a boutique digital marketing agency, whilst I was at University and stayed on with them after graduation.

My agency career lead me to learning how to spend millions on advertising profitably, build a start up business to 7 figures in revenue and how to build the infrastructure to support a rapidly growing business. 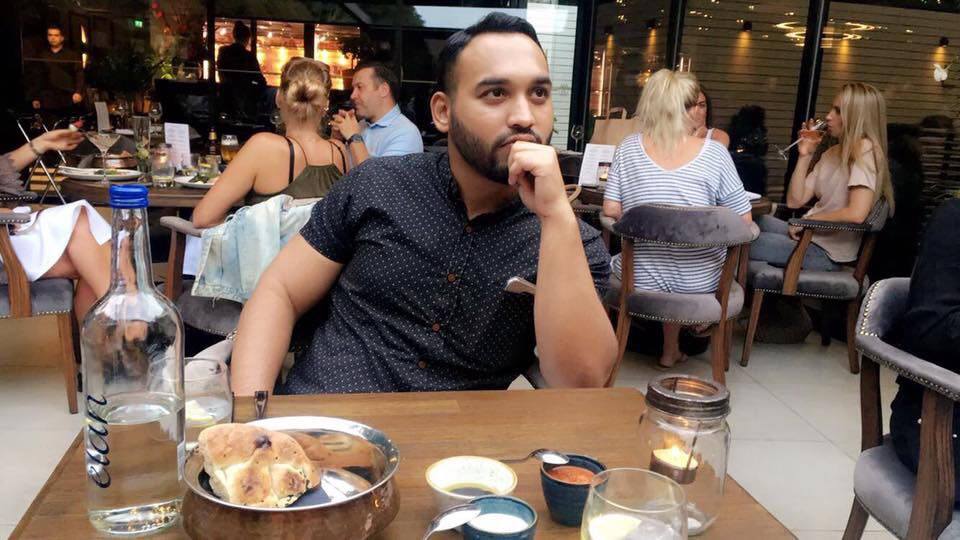 After spending seven years in agency land, I felt that something was missing.

I was being paid very well but I felt  a void, a lack of purpose – even though I met Obama [haters will say that it’s a fake photo!]

So this Abul Hussain started having a mid-life crisis in his late 20s!

The entrepreneurial fire inside me was telling me that I could be doing a lot more with my life. I could be operating at a much higher level. 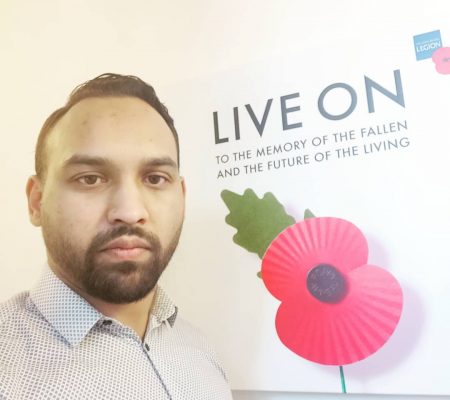 Increasing profits for corporations was nice, but it seemed like a pointless pursuit, unless I found something to balance the void inside with something more meaningful.

Over the past five and a half years, I have worked with non-profit organisations internationally to make a dent in the world.

I have supported organisations responding to natural and man-made disasters, rescuing children from harmful orphanages, providing welfare services to veterans and campaigning for a more equitable society for disabled people.

I also have a large network of friends in the digital freelancing/agency business who I have helped to systemise their business processes, resulting in revenue growth.

You may have come across the SMMA Mastermind – a community I built for digital agencies, during the first national lockdown in the UK.

I plan to utilise my skills to carry on helping vulnerable people, wherever and whoever they may be. If you run a non-profit organisation and have a Board position open, then do let me know if I can be of service.

So who is Abul Hussain...

Well I hope by now you have a better idea of who this Abul Hussain is! 🙂

I am a man on a life-long journey of self-actualisation. On a journey to change the world, one step at a time. On a journey to be a deserving father – my daughter makes a special appearance in my pics – and husband.

I am on a mission to disrupt the world for the better and help people and organisations make lasting change.

Please feel free to reach out to me and I will serve you to the best of my abilities.